Poem by Lora Harvey Image by Photo by NOAA on Unsplash Barely adrift long after the last raging storm has passed. The beating, scorching sun an equally opposing enemy, and just as brutal. Surrounded by taunting waves lapping against my parched skin. Teasing me with their deceiving nature; […] 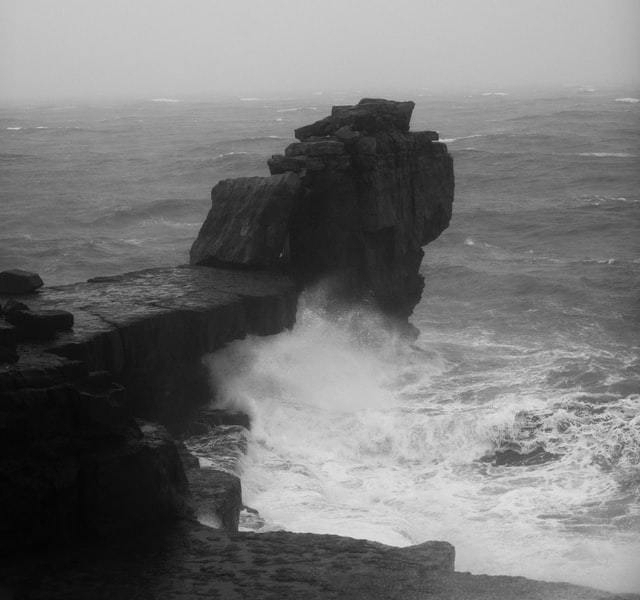 Photo by  @whoisbenjamin (Unsplash)   Peace by Olowo Hope   The more I struggled, the more it grew Pushing me further down deep. The clouds above hovered in pity Thunder spoke in roars Lightning flashed through the walls of darkness, I sunk deeper, fighting the waves.    Bereft […]